A two-fisted tale of ill-fated romance and six-gun justice gets a supernatural twist in this animated homage to the cowboy poetry of Robert W. Service. 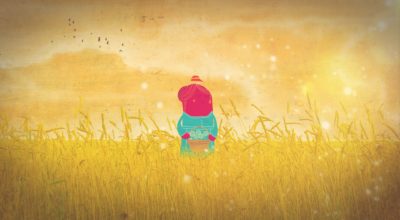 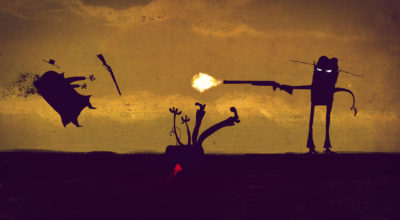 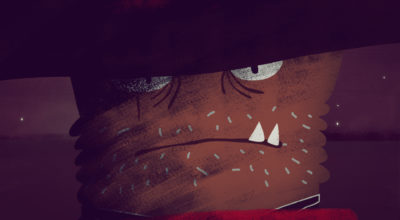 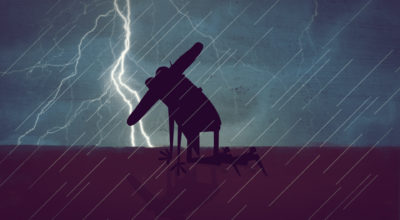 With over 13 years’ experience in broadcast design, Hector has created work for a diverse range of clients that include Cartoon Network, SpikeTV, BBC, CTV as well as advertising agencies such as JWT, Ogilvy and FCB among others.

His film and documentary work ranges from David Cronenberg’s Spider, Empire Of The Word, The Antarctica Challenge, The Nature Of Things and Fight Like Soldiers, Die Like Children based on Ret. Gen. Romeo Dallaire’s book of the same name.

He’s a founding partner of the animated content production studio Together: Words + Pictures for Art & Culture where he has designed and directed several animated music videos and short films.

His work has been showcased in several design publications such as Stash, Design In Motion, Applied Arts and Boards magazine and has garnered several BDA gold, silver and bronze awards. Hector is also an instructor in the illustration program at the Ontario College Of Art and Design where he teaches classes in digital mixed media, animated illustration and illustrated activism.