Odd Is an Egg

ODD IS AN EGG

Odd is terrified of his head, until one day he falls in love with Gunn who is both fearless and happy in life. Odd’s life is turned upside down and he is freed from his worries in the most unexpected way. 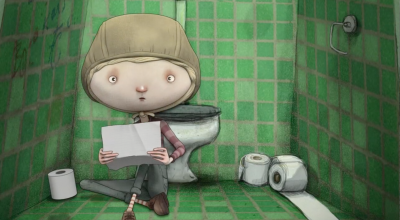 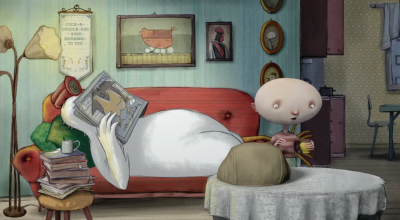 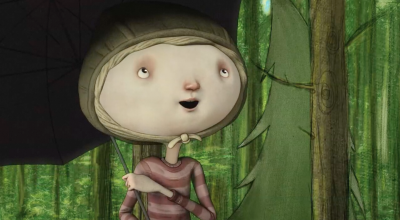 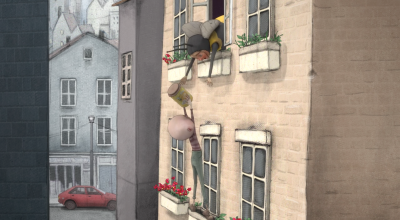 Kristin Ulseth (b.1968) has a BA in Film and Photography from Harrow College, University of Westminster in London. She has worked professionally in the Norwegian and Nordic film and television industry since early 90s doing a wide range of work on shorts, creative documentaries, TV-drama and feature films. In 2008 she started producing at Maipo Film, producing the 360° animation project Alfie Atkins with an animated TV-series, feature film and app-game in 2013, and the live action feature Gilbert’s Grim Revenge, and the app-game Gilbert’s Eggggg in 2016. ODD IS AN EGG is her first animated short film as a director.