Three films from New Europe’s catalogue – A White, White Day (dir. Hlynur Pálmason), Jumpman (dir, Ivan I. Tverdovky) and Sons of Denmark (dir. Ulaa Salim) made it to the list of feature-length fiction films recommended for a nomination for the European Film Awards 2019!

The 32nd European Film Awards with the presentation of the winners will take place on 7 December in Berlin. 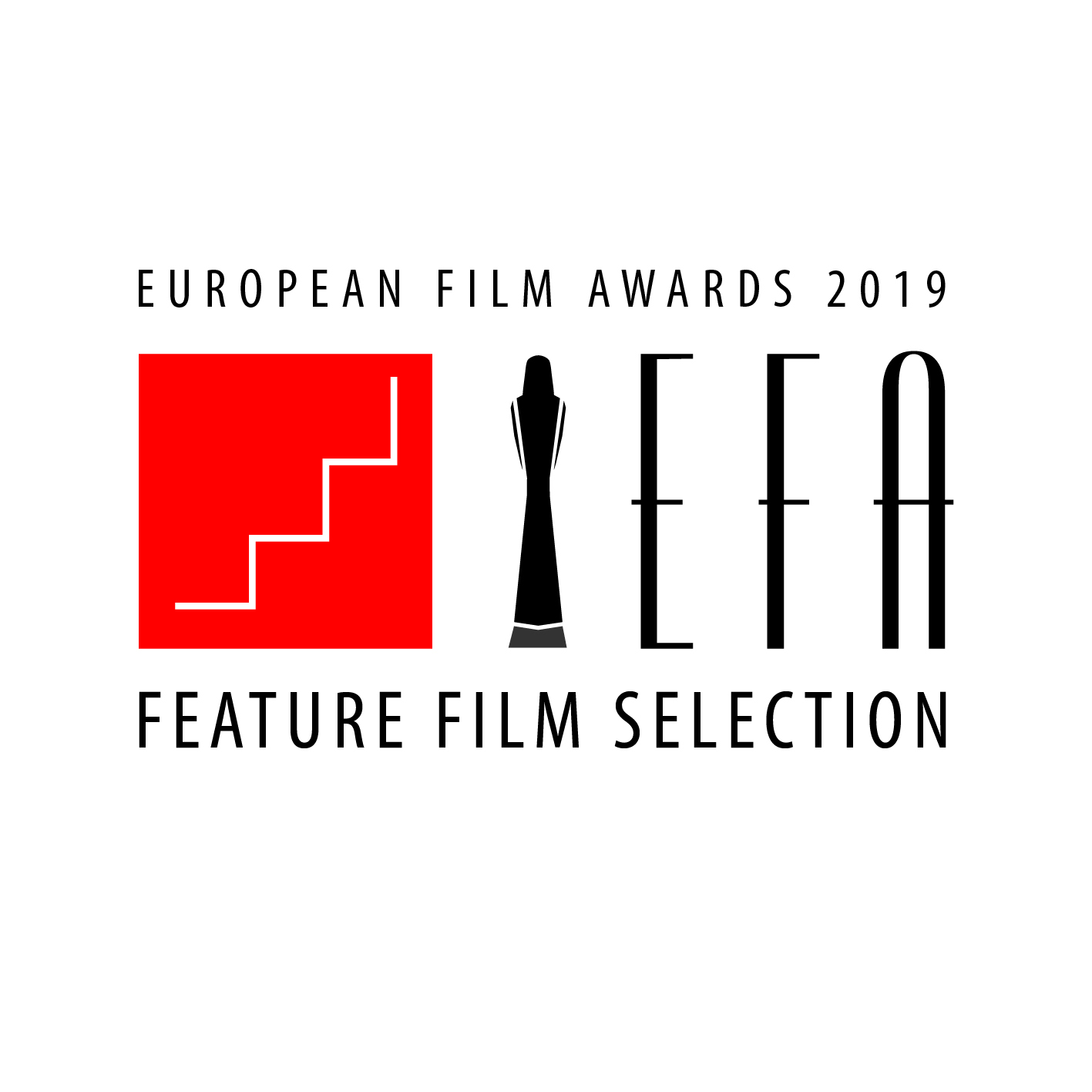 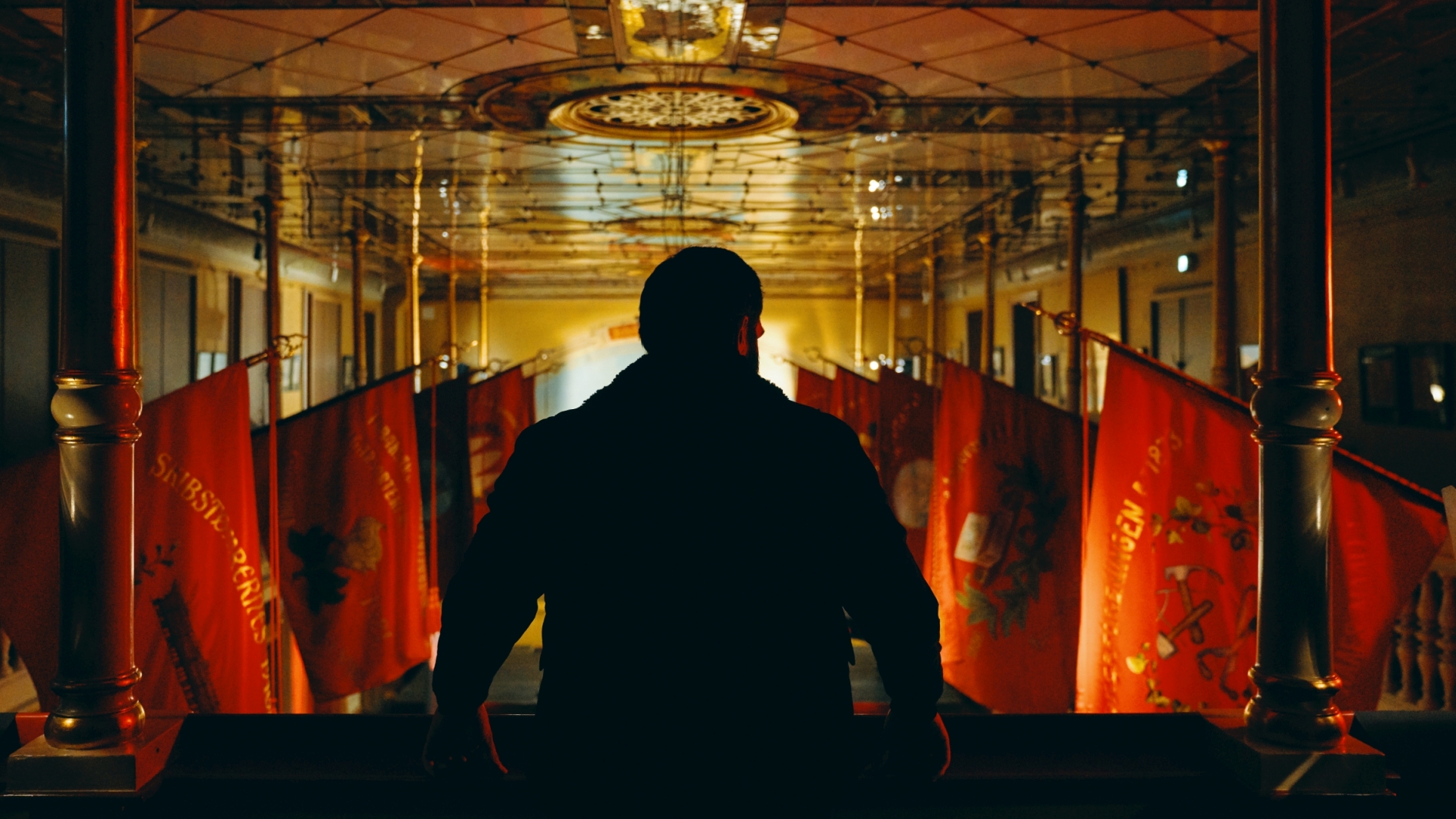 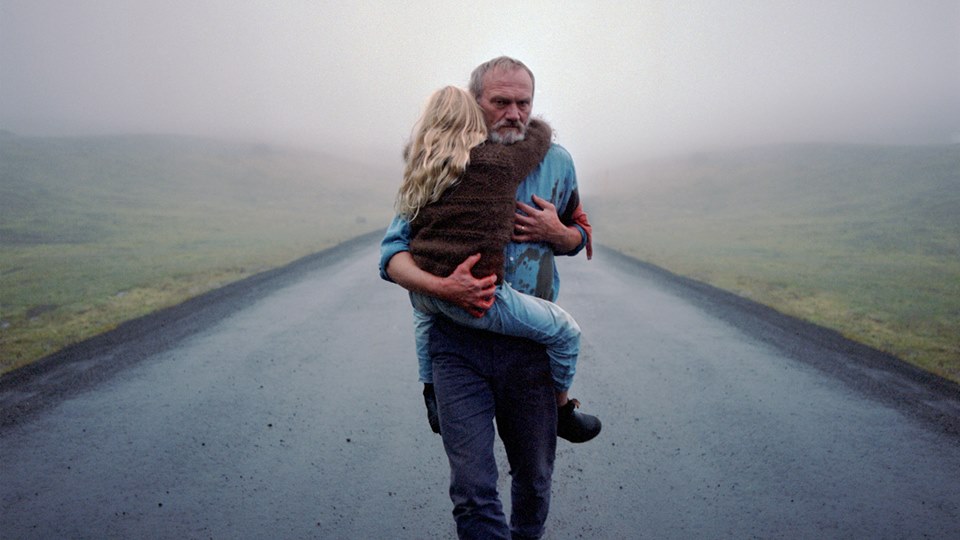