Dennis grew up in an orphanage, where his mother left him soon after his birth. He is a special boy, who due to a rare illness is immune to pain. This makes him popular among other boys, who take bets on how long he can endure cruel physical games. One day his mother turns up out of the blue and takes him to Moscow, where he becomes part of a gang that extracts money from wealthy people. Dennis becomes a “jumpman” – someone who jumps in front of cars to blackmail the drivers. Reunited with his mother, Dennis feels that this new life is a dream come true until one day… he starts feeling pain again. 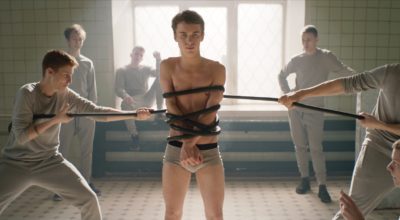 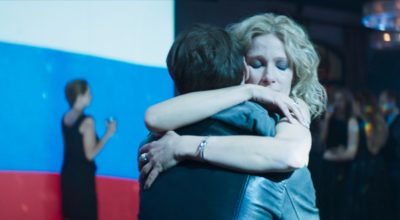 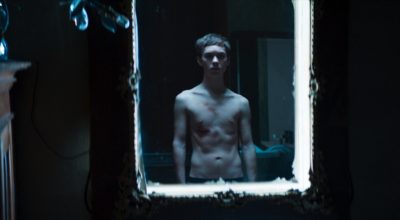 Born in 1988. He graduated from the Russian Institute for Cinematography in 2011. His early documentary works won him multiple awards in Russia and at international film festivals worldwide. His fiction debut CORRECTIONS CLASS (2014), inspired by the novel by psychologist Ekaterina Murashova, won over 35 prizes worldwide, including East of the West Award (Crystal Globe) at the 49. Karlovy Vary International Film Festival (international premiere).

ZOOLOGY is Ivan’s second feature project. It was showcased both at the Paris Co-Production Village and Les Arcs in 2015 and received financial support from the Eurimages and Russian Ministry of Culture.