On the surface, everything seems perfect. 19-year-old Mirjam is the stepdaughter of the charismatic pastor of an evangelical movement called The Freedom. As a world champion in disco freestyle dancing and leader of the youth group in the congregation, Mirjam is the pride of the church. Whilst defending her world title, she collapses on stage. This makes her start to question her faith. Her family’s solution is for her to be a better believer. Mirjam tries, but her body continues to fail her. Frustrated by the feeling of not being seen and in search of answers, she is drawn to a stricter, more conservative congregation. Secretly she leaves for their summer camp.

film that tackles serious issues without resolving them in simple ways.

The canvas may be strewn with glitter and glory, but beneath the surface Syversen provides a chilling look at how religion can be used to ignore deeper personal traumas, convincing youngsters to turn to god when they should perhaps be turning to therapy or something more probing.
The Hollywood Reporter

Director Jorunn Myklebust Syversen confidently captures the energy and emptiness of Mirjam’s two professional worlds, but it is her lingering on the personal, private one where the film shines.

It does what a good drama (or horror) film should do, it allows the audience to consider its own value systems in its empathy of the main character, and the situation she finds herself in. Disco does so with a different kind of poise and grace.
Screen Anarchy

Frida gives a breakthrough performance in her first film role, and her ability to switch from a teen girl
suffering in silence to an up-beat world class performer is fantastic. She completely steals the show
and carries it all the way (…).
The Simple Cinephile 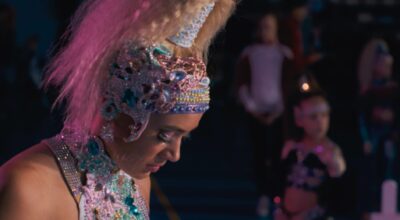 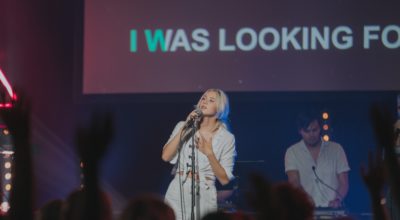 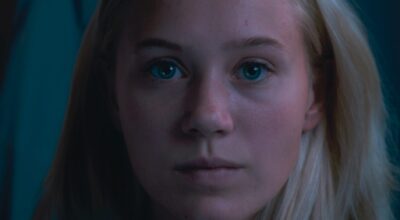 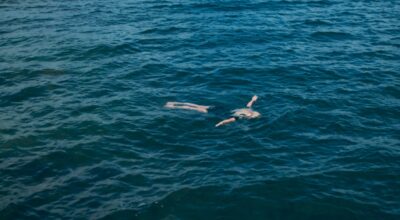 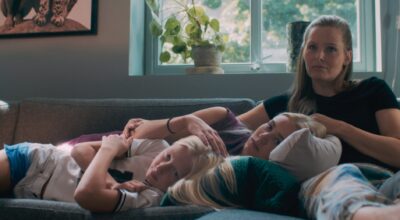 Jorunn Myklebust Syversen (born 1978) works across film, video-art and photography. She graduated from Bergen National Academy of Art and Design in 2005 and her work has shown at numerous international festivals, screenings and exhibitions. She made her feature debut in 2017 with THE TREE FELLER (HOGGEREN) starring Anders Baasmo Christiansen. DISCO is her second feature.