Two teenagers brutally kill their friend. Helped by a police psychologist, they are reconstructing the chronological order of events. Gradually, they begin to realize the noxiousness of the murder and its consequences. However, they will not discover the scale of the crime until they meet the victim’s parents. 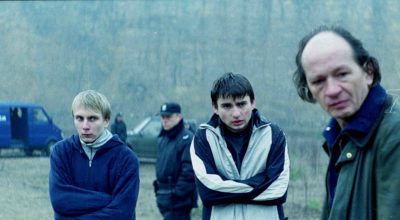 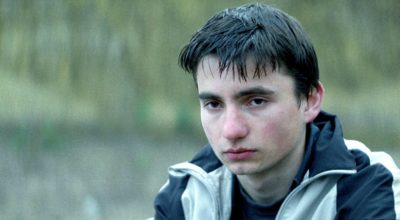