When John returns home to his father after serving time in prison, he is looking forward to starting his life afresh. However in the local community, his crime is neither forgotten nor forgiven. John’s presence brings out the worst in everyone around him and a lynch-mob atmosphere slowly takes shape. Feeling abandoned by his former friends and the people he loves, John loses hope and the same aggressions that previously sent him to prison start building up again. Unable to leave the past behind, he decides to confront it.

Von Horn’s delivery is precise and thoughtful… echoes of Thomas Vinterberg’s “The Hunt”, only this time with a protagonist who is inescapably guilty.
The Hollywood Reporter

Calling card for fests on the lookout for new talent.
Variety 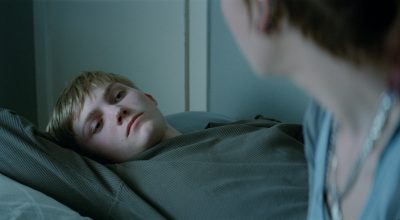 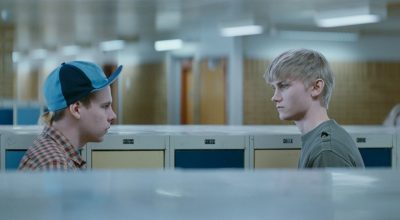 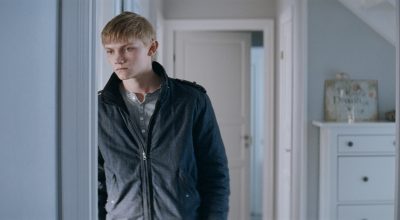 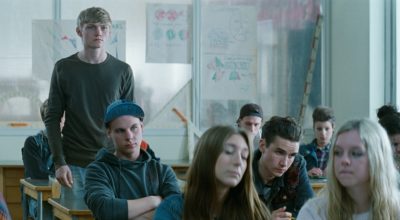 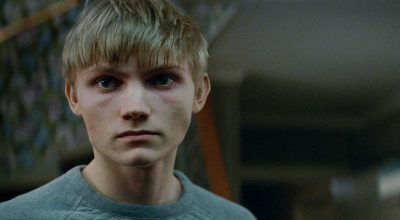 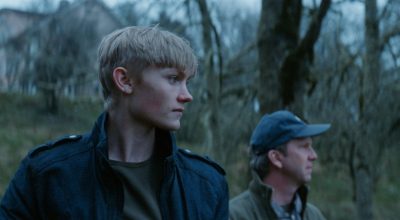