I Was a Winner

I WAS A WINNER

Three very different stories on the subject of computer game addiction, told through a mix of documentary interviews and animation. 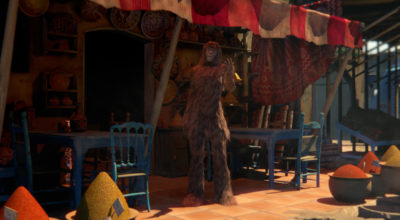 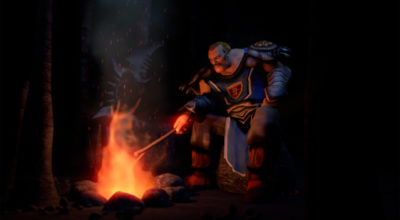