Four people get to tell the story of their “first time”, an animated film based on documentary interviews. Stories range from contemporary to the 1920’s, from comedy to tragedy, and are remembered with nostalgia, embarrassment and even horror. 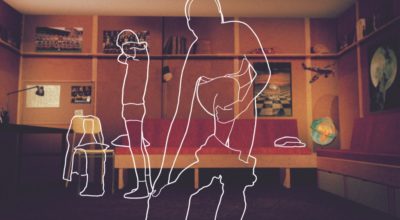