Set in the countryside of Northern Vietnam, it’s a story of 10-year-old Mai Vy, who skips school one day to help her father run his truck taxi business. Mai Vy is soon confronted with shades of morality and some harsh realities as she learns how things, outside the classroom, really are. 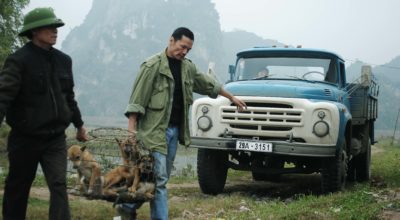 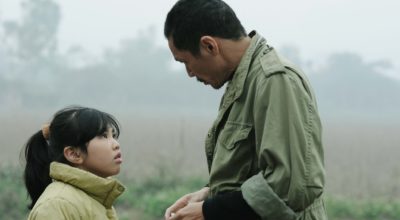 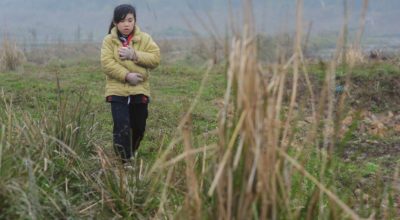 Mauricio Osaki was born in São Paulo, Brazil, where he started his career directing short films and working in feature projects as assistant editor and post producer at major film companies. At NYU Tisch School of the Arts Asia, he completed his short film, MY FATHER’S TRUCK, which premiered at the Berlin Film Festival in 2013 and has won numerous prizes at film festivals around the world. He currently lives in Brazil, where he is developing his first feature film.