A young girl spends the evening alone at home. She decides to have some sweet solo pleasure session, but not everything goes according to plan. 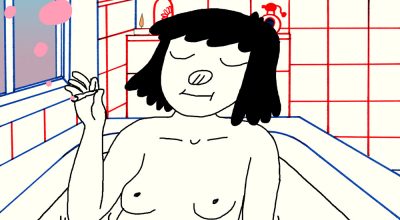 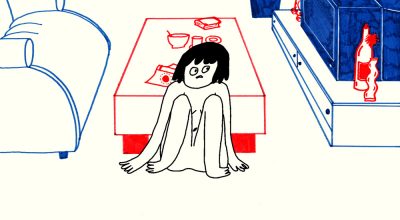 Born in 1991. Animation student and cartoonist from Cracow, Poland. In 2010 graduated from  The National School of Fine Arts in Cracow.
Currently 5th year student of Film Animation and Special Effects Department at the Polish National Film School in Lodz.