Harri hates his job in the meat factory. One day, he has to interview an unemployed man, who doesn’t want the job that he’s applying for. Harri does not believe in the man and the man does not believe in Harri. They drift into an absurd conversations, in which their roles change. 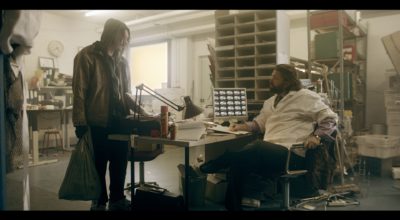 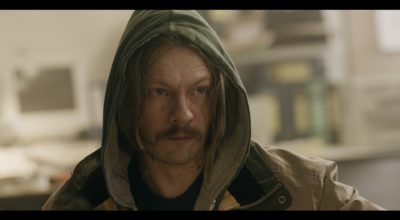 Antti Heikki Pesonen is a director and scriptwriter originally from Korso. He has studied directing (film and tv) in School of Arts, Design and Architecture (Aalto University/Helsinki). He sometimes finds humor in the grim and he thinks it is funny that he writes a biography about himself in a thrid persona.