In the city of Bag-heads, a senate member faces a tough choice between political career, brothels and love for a mysterious woman. A choice that will transform his life and the city in unimaginable ways. 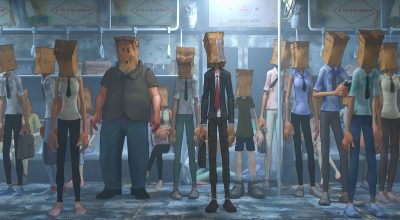 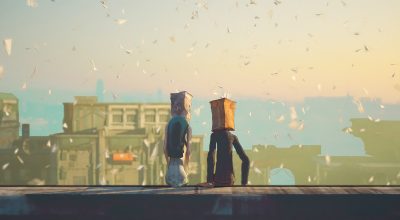 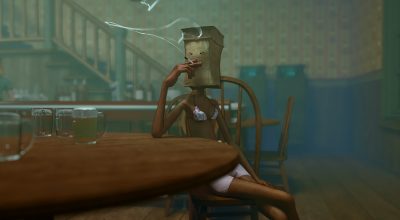 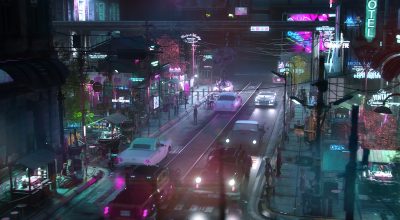 Ishan is an award winning Indian CG Artist and Filmmaker working in the animation medium for past 8 years. Ishan has a strong penchant for story-telling and has been engaged in creating comics, films and stage-plays since childhood. After dropping out of an engineering college to pursue animation, he graduated from 3D Sense Media School Singapore in 2008. Between 2008-2012, he was based in Singapore spearheading projects ranging from TV commercials to TV series. Ishan then took a 2 year-long sabbatical to work on his short film – SCHIRKOA. He is now working as a CG Lead at an animation studio in India while working on personal projects in spare time. His animation shorts and artworks have won several awards and have been featured on various online portals.