Fish Boy is a teenager facing the challenges of growing up. His problems are especially severe, as he is different from all others: He is half boy, half fish. His drama is set against the background of a seemingly idyllic fishing village, where is father wants to teach him how to become a fisherman. The boy‘s struggle with the stigma of rejection takes place in several dimensions of interpersonal relationships. Ultimately, it also affects Fish Boy‘s relationship with himself. 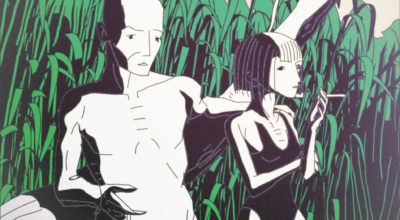 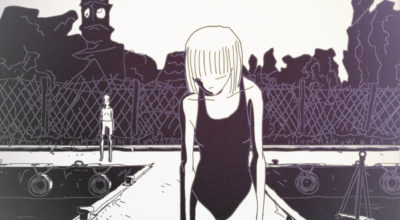 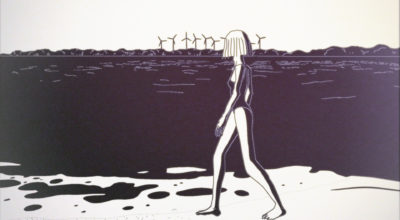 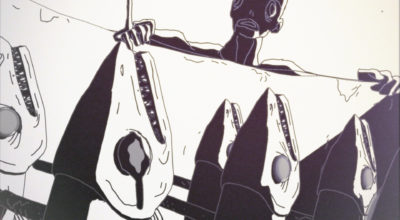 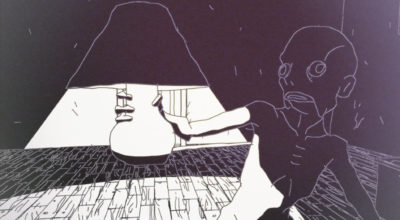 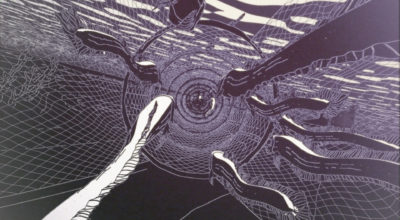 Born in 1986 in Trzebież, Poland. He made his first films FRUSTRATU:HERZLEID (2004) and LIFE 1.0 (2006) at the art school in Szczecin, before he started studying animation at the renowned film school in Lodz in 2007. In 2011, he signed up for the parallel study of scriptwriting at the same school. ZIEGENORT is his graduation film.